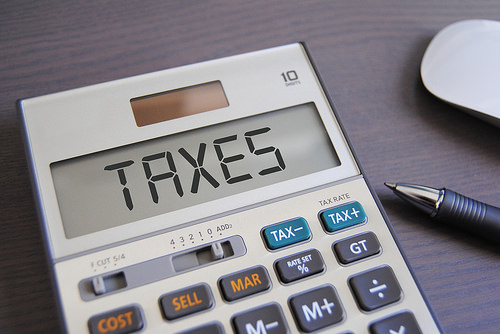 The new year brings changes to the state tax code. Jason DeCuir is a partner at Advantous, a tax consultancy firm in Baton Rouge. He says a big change is in state tax rates after voters last fall approved lower personal tax rates in exchange for losing their deduction for federal taxes paid.

“It looks like for 80 to 90% of all taxpayers, they will see some sort of decrease in the amount of taxes they pay,” DeCuir said.

Another change that he says should help small businesses in Louisiana is the start of the phasing out of the so-called corporate franchise tax. He says it’s something business owners have wanted for years.

Some fear that the tax changes will NOT be “income neutral” for many; in particular the highest earners and those who detail the deductions. DeCuir says tax code changes should be better for most of us and will reduce state budget deficits because state revenues are less tied to the federal tax code.