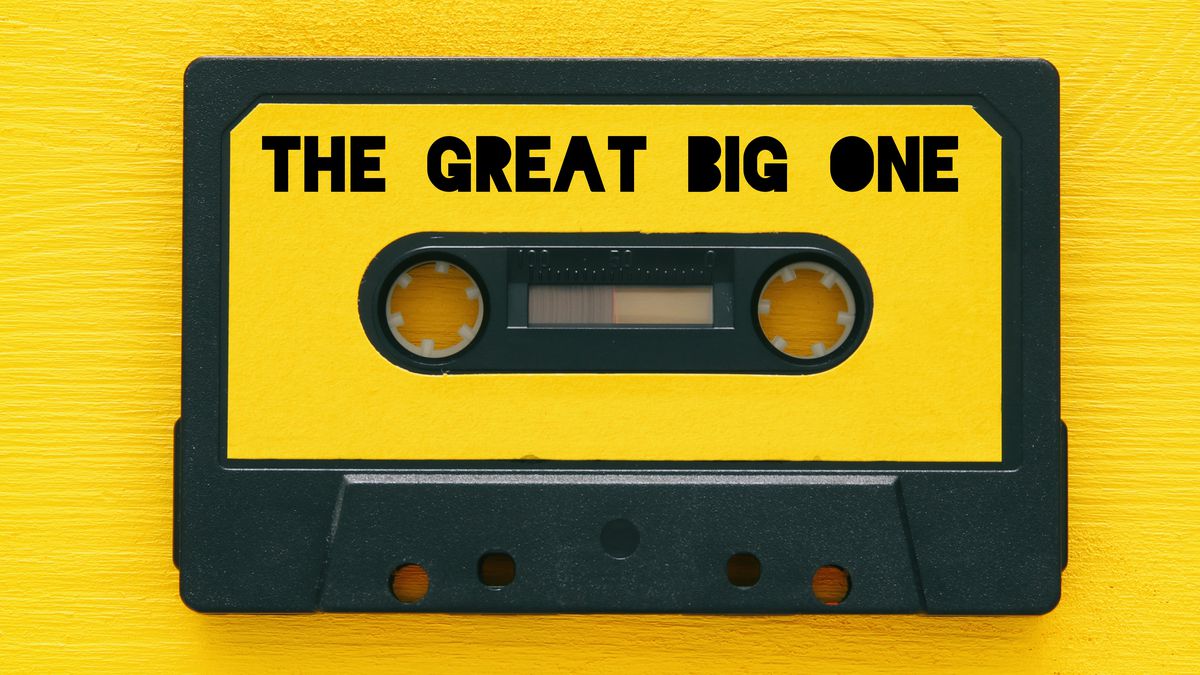 Author JC Geiger’s latest book is set in the fictional Oregon coastal town of Clade City, located on the edge of the very real Cascadia Subduction Zone fault line. It’s a place where experts warn of a catastrophic earthquake and tsunami looming.

“One kind of scary thing I learned doing this research is that it’s almost certainly going to happen,” Geiger says.

For the teenage characters of “The Great Big One,” preparing for this natural disaster is part of their way of life.

“And part of their job in preparing for that is to help run this radio station on the coast that plays music, but would also act as a clearinghouse if something were to happen,” Geiger says. “These friends really love music and when they’re not doing their disaster preparedness work, of course, they’re surfing the radio waves.”

The book about friendship and the heart-pounding obsession with discovering new music on the radio is a finalist for a Oregon Book Prize for children’s literature. The winners will be announced Monday in Portland.

But Geiger’s text is only part of the story.

“I wanted to take this project a step further and try to replicate that experience,” he says. “What if I could simulate the experience my characters have for readers of this book?”

Last year, Geiger began work on a mixtape designed to sound like someone listening to a radio show on “The Great Big One.” The accompanying audio piece will be mailed to readers who purchase the book from independent bookstores.

In a curious twist partly influenced by the events of the novel, Geiger opted to only make the mixtape available on cassette.

“Part of the joy is overcoming obstacles,” he explains. “People ask me, ‘Why don’t you post it? Why don’t you just make a playlist? Well, I kind of want it to be a challenge. The challenge of finding a working cassette player excites me… You can always order them. I have one in my 1993 Buick that still works pretty well. Ask parents, aunts, uncles, go to thrift stores.

The cassette’s mixtape features contributions from more than a dozen musicians, including Grammy Award-winning Rhiannon Giddens, The Hold Steady and Portland’s Pink Martini.

David Wimbish is the lead singer of The Collection. Like many artists involved in the mixtape, he felt an immediate connection to the book.

“I grew up in a world where I mostly listened to what my parents listened to, which I think is true for a lot of people,” says Wimbish. “I remember the first time I really turned on the radio and heard something that clicked on me. It was like ‘Oh my God! There’s all this people that I didn’t even know not that he existed. I hear that and feel that in the book. Much of it feels viscerally true to my own experience as a teenager.

While Wimbish realizes these specific feelings of analog-induced nostalgia may not resonate with young people, he thinks kids who use streaming services and phone apps like Shazam to find new music are doing the exact same thing. thing.

“I’m on tour right now with my band. We just played a gig in Seattle. Our manager was at the show and she was telling us that people were shazaming the songs while we were playing them,” Wimbish explains. “A lot of these people probably didn’t even know who we were. So the medium is different, but I think the air of discovery is still very real, and people can still relate to it.

Geiger couldn’t agree more. In fact, he says the thrill of the chase is the whole point of the mixtape and the book he wrote.

“I think what I hope to accomplish – [which] that’s what I hope with any book I write or any piece of art I do – that I want people to have an excuse to go on an adventure.