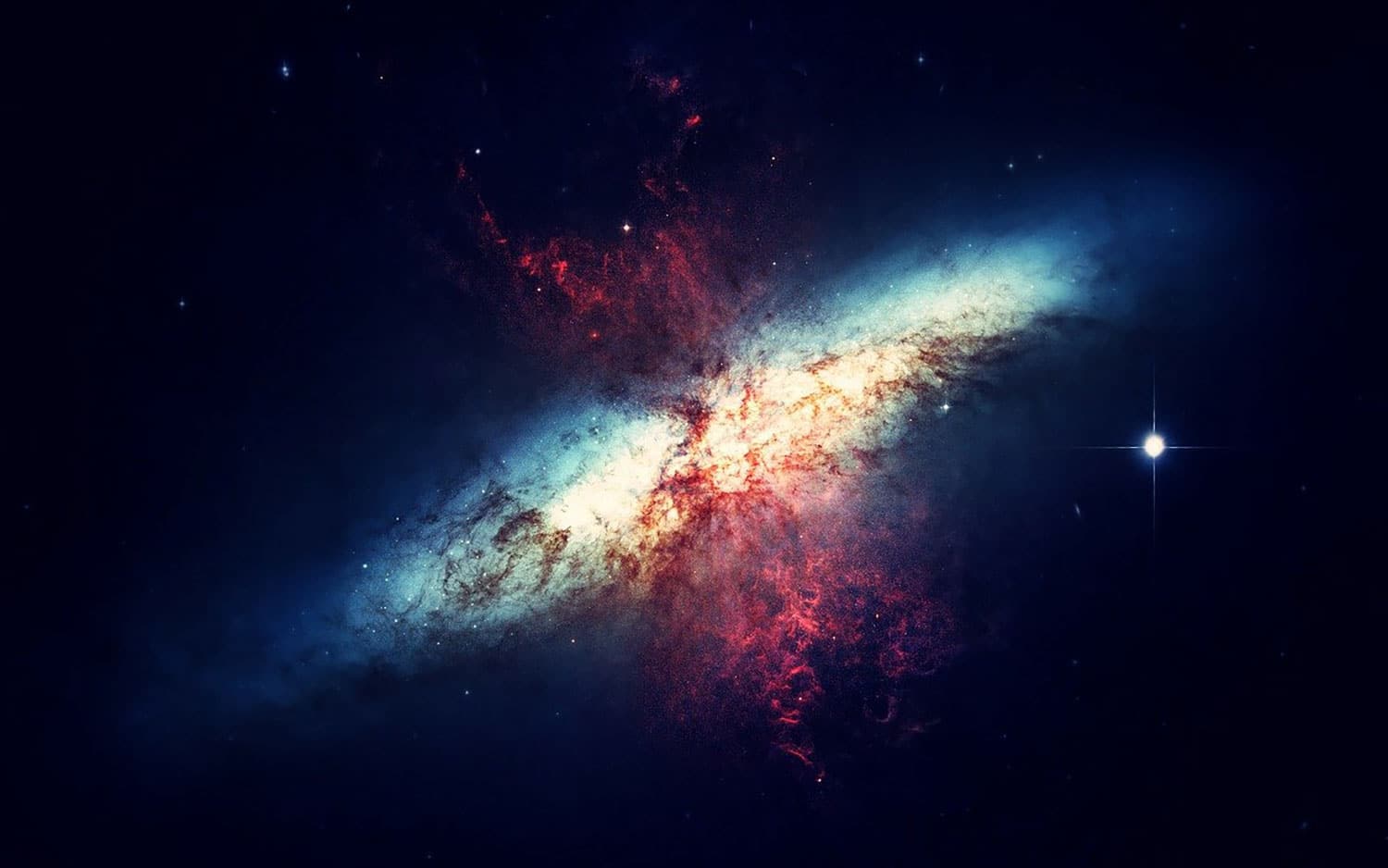 A new study has examined the effects of the supermassive black hole at the center of our galaxy on the atmospheres of planets in the Milky Way. To determine this, the scientists mainly focused on two fundamental mechanisms: 1. How can the winds of black holes heat up atmospheres and cause atmospheric leakage? 2. How can they stimulate the formation of nitrogen oxides and thus lead to the depletion of the ozone layer?

This study is led by the team of astrobiologist Manasvi Lingam and astrophysicist Eric Perlman of the Department of Aerospace, Physics and Space Science at Florida Tech and researchers from the University of Rome, University of Maryland and the Goddard Space Flight Center.

Using a newly developed model, the team determined how black holes can affect a planet’s atmosphere. Their model estimated the maximum distance up to which these effects are made significant for Earth-like planets in the Milky Way. This shows that this value can extend over 3,000 light years. In the case of quasars hosting larger supermassive black holes, research has found that such effects could influence the host galaxy of the black hole.

Astrobiologist Manasvi Lingam of Florida Tech’s Department of Aerospace, Physics and Space Science said: “It turns out that when you have a supermassive black hole that’s active, it not only produces radiation, but it also produces a lot of high-energy particles that are fed by the black hole. It’s easy to visualize it as a fast moving wind, like an extremely magnified hurricane. You have this wind of high energy particles emanating from the vicinity of the black hole at 10% the speed of light, over a thousand times faster than our current spacecraft.

Black hole radiation contains photons. But, if nothing can escape from the black hole, how is this light emitted and the high-energy particles blowing in the wind?

When the material falls inside the black hole, it heats up. The friction experienced by the gas spiraling inward toward the black hole causes it to heat up and eventually release energy in the form of photons.

Lingam said, “Think of it as a form of interstellar indigestion. This radiation can bombard the atmosphere. It can lead to the erosion of those atmospheres. It can provide a lot of UV radiation; it can be harmful to biology. Some of the same ramifications apply to the high-velocity winds of the black hole.These are some of the many effects we have looked at.

“There is still a lot of research on the wind in black holes to be done. The model considers the uniform expansion of the wind in space. In contrast, future work should examine the emission of radiation and winds in the form of jets, which he hopes to study with Perlman and his Italian colleagues.

“For those worried about radiation and winds from the supermassive black hole in the Milky Way galaxy affecting Earth, there is no cause for concern.”

“The good thing we’ve learned in this work is that a lot of these effects extend out to 3,000 light-years, maybe 5,000 light-years, in some extreme cases. But the earth, thankfully , is located 26,000 light-years from the center of the Milky Way, so it is comfortably outside of this zone of influence, if we can call it that, of black hole activity. consider ourselves lucky to inhabit this relatively peaceful region of our galaxy.