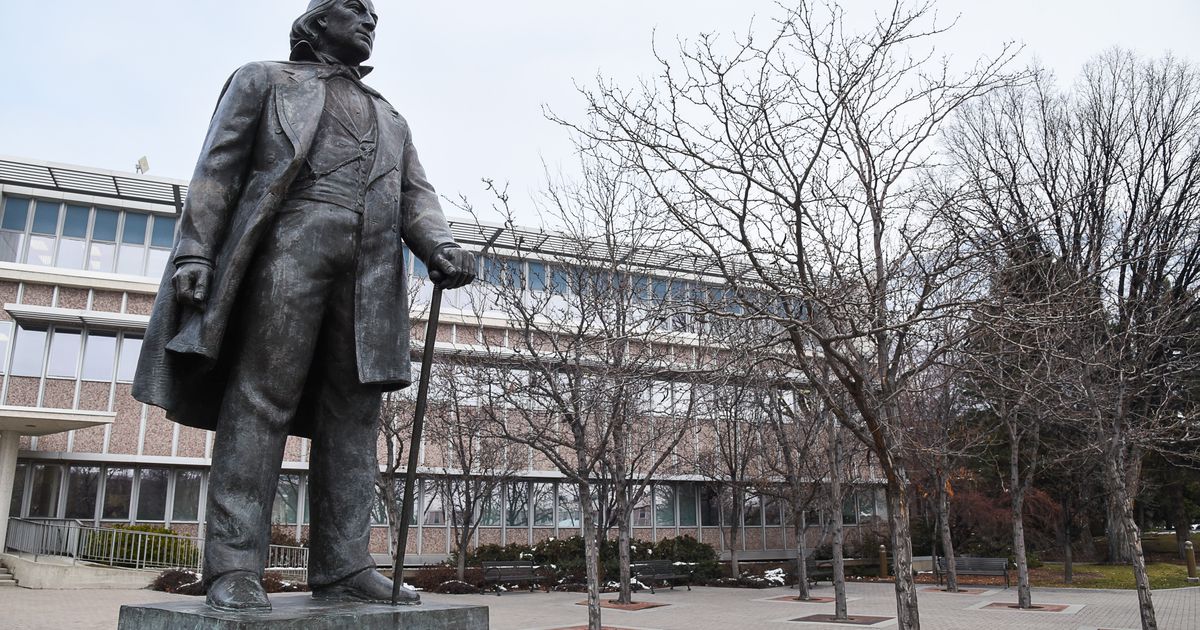 (Francisco Kjolseth | The Salt Lake Tribune) Statue of Brigham Young on the BYU campus in Provo in 2018. Newly released documents reveal that it was “common practice” for BYU police to help with code monitoring. honor at school.

Newly released files reveal that it was “standard practice” for Brigham Young University police to assist with honor code monitoring at school – including sharing files held by the police department. Provo police.

Months after the state auditor berated the Uintah County commission for financial mismanagement, questions persist about how the coronavirus relief money was spent.

And the not-so-good news we’ve learned about the omicron variant and what it says about our COVID-19 future.

Every Friday at 9:00 am, stream “Behind the Headlines” on kcpw.org, or tune in to KCPW 88.3 FM or Utah Public Radio for the broadcast. Join the live conversation by calling 801-355-TALK.