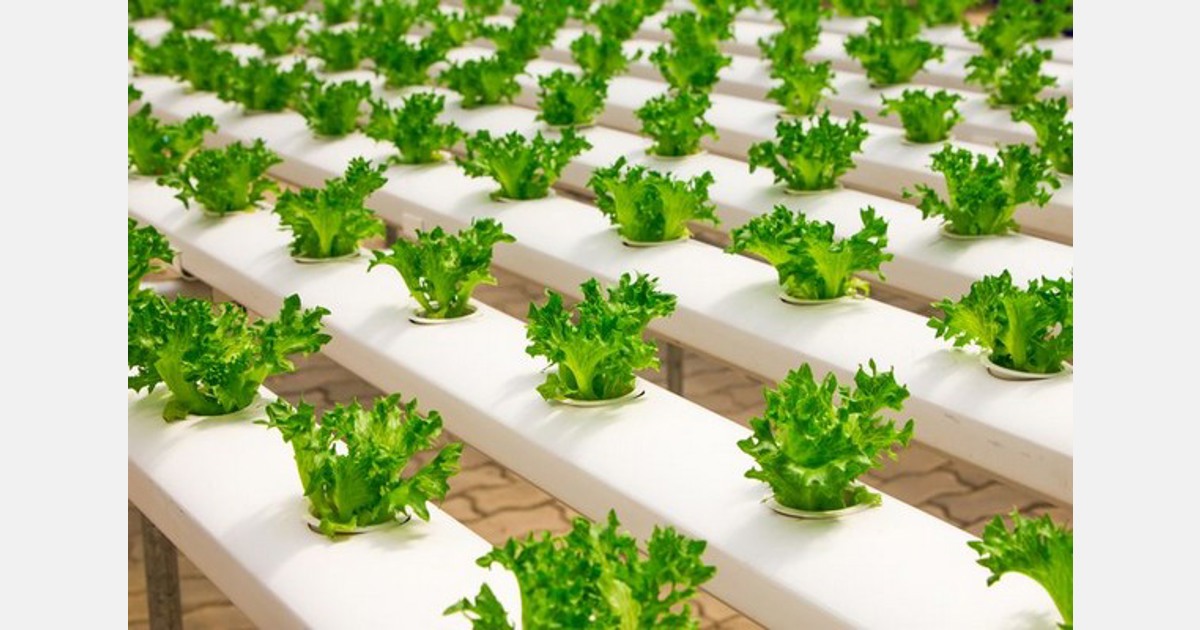 Beginner hydroponic growers are faced with large amounts of information when they first take their first steps, which can be a significant barrier to entry. One of those allegations, which went to the Iowa Supreme Court, involves a non-chemical process called electromagnetic water treatment (EWT). Supporters of EWT, primarily commercial and consumer appliance makers, say their product helps buyers reduce rust and water alkalinity in their plumbing. This process works, allegedly, by inducing an electromagnetic field using a device through which untreated water passes.

The evidence base for these types of products was debunked in 1989 by a lawsuit brought through the Iowa Consumer Fraud Act of 1965 with the help of an Emeritus Professor Emeritus of the Iowa State University, Douglas Finnemore. Finnemore’s expertise in superconductivity and magnetism provided key testimony, which resulted in a successful litigation against a manufacturer of EWT devices.

In a paraphrase of his testimony, Finnemore argued that “[the device] was unable to produce enough energy to cause chemical changes in the water by preventing the binding of certain elements or by affecting the crystallization process. Ultimately, the makers of the device in question argued that their product claims were not “based on scientific information” but rather on the “personal opinions and speculations” of the inventor.

Despite the findings and summary judgment of the Iowa Supreme Court against this maker of EWT devices, in 2021 there are still a surprising number of similar devices available for purchase by consumers. It is not known what litigation, if any, is pending regarding these devices. In the absence of a policy to prevent the exploitation of hydroponic growers, it is essential to further educate and improve the public’s ability to tell fact from fiction when it comes to extraordinary scientific claims.

Have a horticultural myth that you would like to submit for review? Contact the author, Christopher Imler, at [email protected]