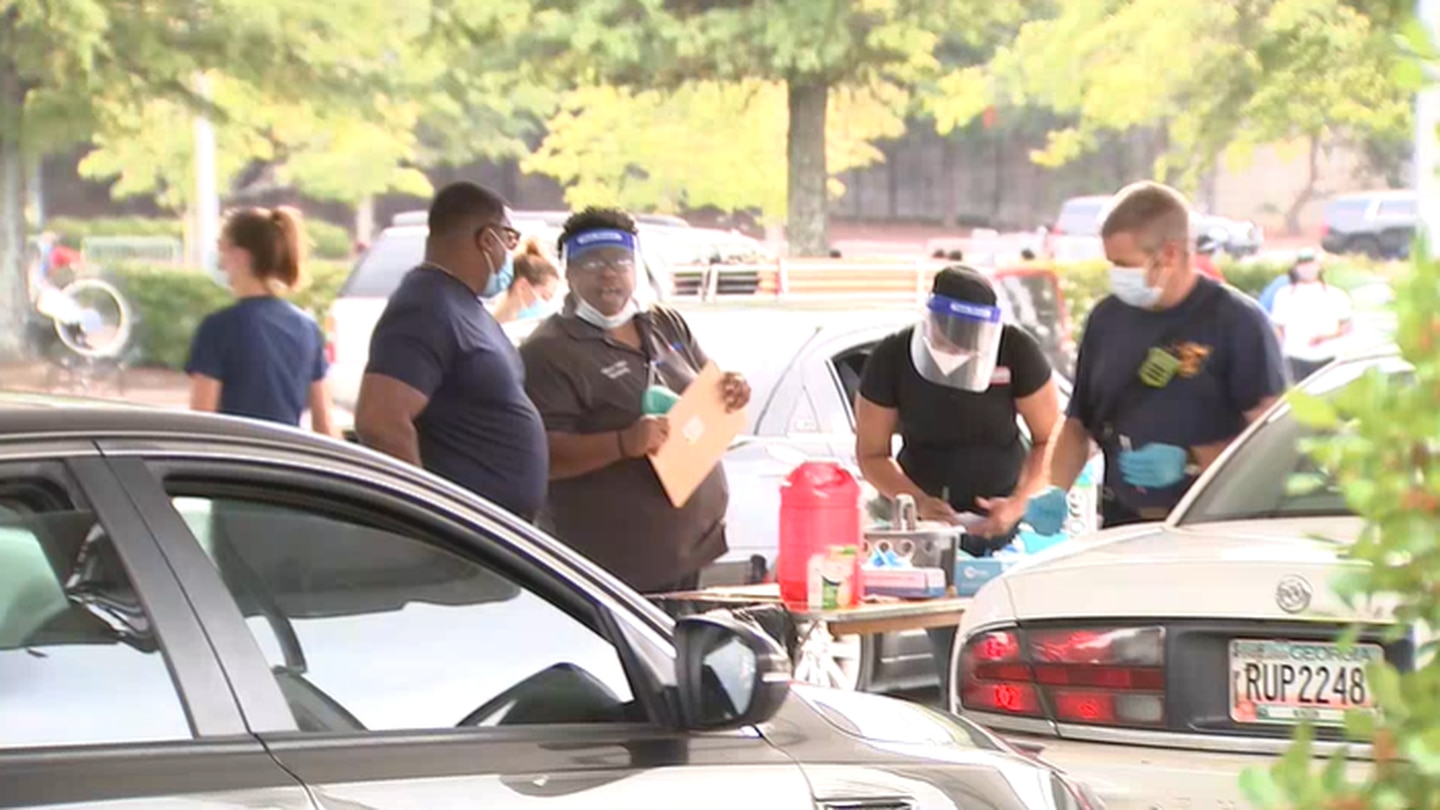 COBB COUNTY, Georgia – The number of COVID-19 in Georgia increased with 8,630 new cases on Thursday, the highest one-day total since early September according to the Georgia Department of Health.

The 7-day average of daily cases is now 4,027, almost double what it was just a week ago. The positivity rate among those tested also reached 20% on Tuesday.

Several communities are taking new measures due to the increase in the number of cases.

DeKalb County issued a rare emergency code red alert on Thursday. The text was sent to 566,000 residents warning them of the sudden increase in cases.

DeKalb County CEO Michael Thurmond said, “We want everyone to have a safe and healthy vacation, but we need to be vigilant due to the upsurge in cases fueled by the omicron COVID-19 variant.”

Cobb County Commission Chair Lisa Cupid has signed a declaration of emergency. Cupid said the rate of cases in Cobb County has risen five times above what is considered a “high” transmission rate.

The statement will allow Cobb County to implement its emergency operations plan, which includes holding all or part of public meetings virtually and encourages Cobb County residents to take precautions to avoid the spread of COVID -19.

The policy will require masks to be worn inside government buildings in Cobb County, including libraries, indoor parks and senior centers.

The declaration will remain in effect until January 22, 2022.