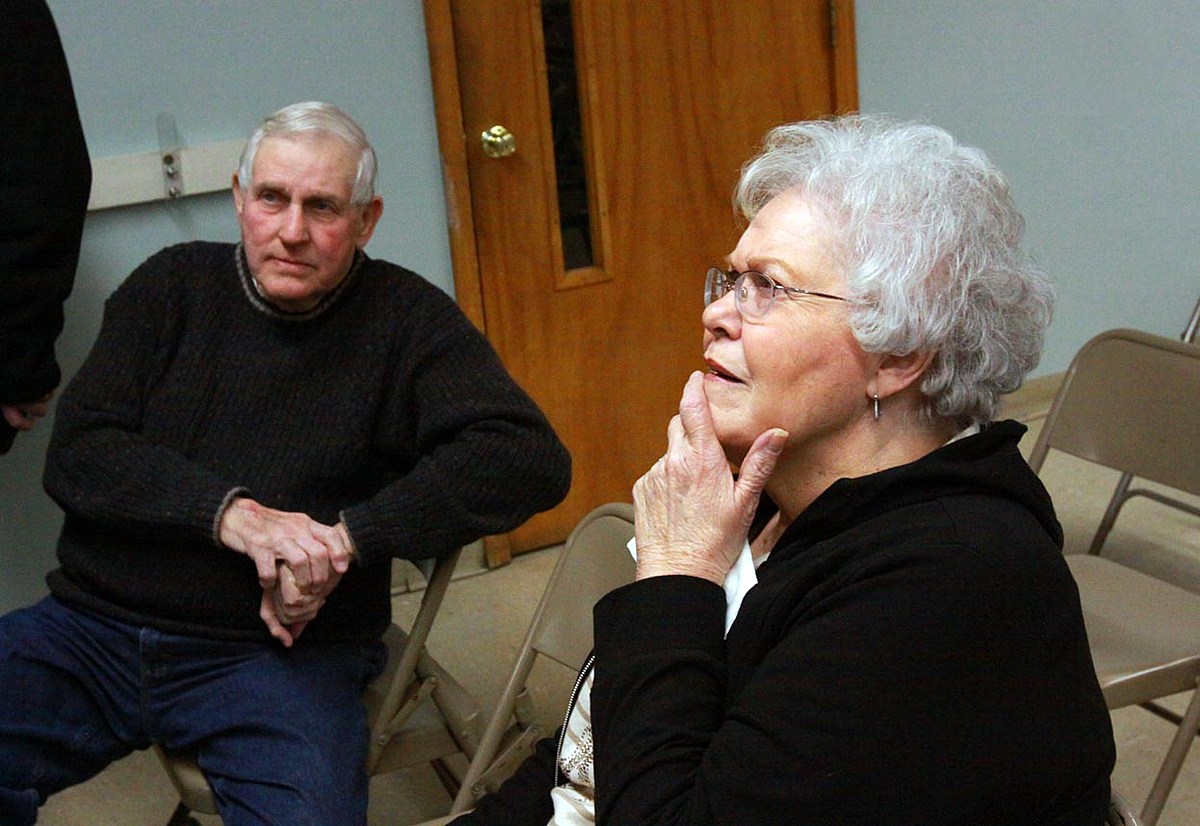 “She was a true ambassador for Sedalia,” said Mayor John Kehde.

“She has obviously trained you well,” Mayor Kehde told Silvey.

“She did it. His philosophy was, you start training your replacement the day you start. And she really did, ”Silvey said of Collins.

Sedalia Fire Chief Greg Harrell also had contact with Collins as a “blue shirt” in his early days with the fire department.

“She definitely believed in the city of Sedalia. If you called or stopped with a question, as far as city politics went, she didn’t have to look up stuff, she could pretty much quote it verbatim, ”Harrell said. “And she was right.”

Chief Harrell noted that his son Rodney had served for many years in the Sedalia Police Department and was also a DARE officer.

Pamela Hunter was then recognized for her 19 years of service at the Sedalia Public Library.

As part of the unfinished business of Public Safety, the Council then adopted a section of the 2018 International Fire Code relating to the inspection of catering trucks.

Council accepted the most recent minutes of the Citizen Traffic Advisory Commission and the Planning and Zoning Commission.

Chief Financial Officer Dawn Jennings then presented a financial update for the City.

Under Finance and Administration, the Board then authorized the Bothwell Regional Health Center to seek funding to replace a $ 250,000 linear accelerator at the hospital.

A request for the destruction of files from the Human Resources Department was accepted.

The council then approved a resolution and passed an ordinance authorizing and increasing the budgeted spending for 2021-2022 relating to the Regional Pioneer Trails Planning Commission https://www.trailsrpc.org/ dues in the amount of 3 $ 849.66, which covers six months. The City had stopped paying in 2020 after deciding that their voice was not heard and was not well represented by the PTRPC. But over the past 18 months, management and representatives have changed, and according to City Manager Kelvin Shaw, the manager “has assured me that (the lack of representation) will change” for the better.

The PTRPC office is located at 802 South Gordon in Concordia. The home page of their website currently features photos from the Missouri State Fair carnival and the Whiteman Air Force Base B-2, among others.

As part of the new Public Safety business, Council heard a lengthy presentation regarding fire pension options for the migration of fire service personnel to LAGERS coverage. Council members generally agreed that was the way to go.

As part of public works, the Board approved a deal with North American Specialty Insurance (Schaumburg, Ill.) After a contractor – Blue Nile Contractors (Birmingham, Missouri) – broke their agreement to work on the replacement of a water pipe at 3rd and Engineer. American Specialty obtained a replacement contractor for the city in the form of Radmacher Brothers Excavating Company (Pleasant Hill). The cost to complete the project is $ 64,359 more than what was left in the original contract. Therefore, the surety will reimburse the City for the additional cost caused by Blue Nile’s failure to perform.

Council reached an agreement with Cintas to provide uniforms and change the logo on the uniforms of the employees of the Public Works Department. Uniforms will have the City’s new “Let’s Cross Paths” logo attached.

Due to the fact that M&M Excavating did not install a tee and plug on part of a project they were working on that would allow Radmacher Brothers to connect their part of the water pipe project, the board agreed to add a change order of $ 7,897.50 to the Radmacher contract to pay additional fees to listen live on the line. It has been noted that M&M Excavation will not be paid for parts it has not installed.

Council accepted a final cost adjustment for the replacement of the water main at 3rd and Warren, which includes the actual quantities of pies, valves, fittings, etc., which were used in the project. The result is a further decrease of $ 10,956, bringing the contract with Earthworks Excavation and Associates, LLC, to $ 494,227.76.

Council has agreed to purchase a 54 inch plotter printer for road signs at a cost of $ 9,576 from Grimco, Inc. (Fenton, Missouri).

In the context of community development, a conflict in the ordinance code regarding preliminary and final filing fees has been resolved.