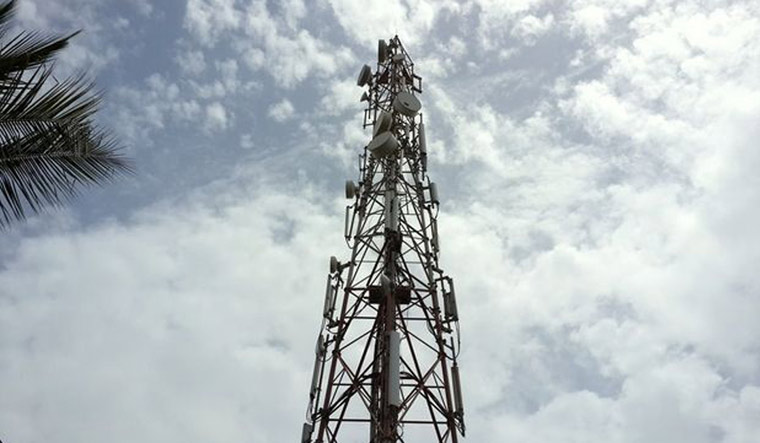 Telecommunications experts aim to dispel myths about harmful radiation from mobile cellular towers. This follows concerns from many scientists and experts that mobile towers emit radiation that could be harmful to humans and other living things.

These concerns have also been magnified by celebrities. Recently, actor Juhi Chawla filed a lawsuit against the implementation of 5G technology in India. Experts, including a few working closely with the Department of Telecommunications (DoT), are joining with various state telecommunications departments to dispel misconceptions about the effects of mobile towers.

Recently, the Goa Unit of the Department of Telecommunications (DoT) held a “Cellular Mobile Tower Radiation Awareness Workshop” chaired by Ashok Kumar Mittal, Advisor, DoT and was part of the DoT’s public advocacy program. designed to dispel myths around Electromagnetic Radiation (EMF) and to allay unfounded fears of citizens.

“Mobile towers are vital for smooth connectivity. However, the growing misinformation related to the health concerns posed by mobile towers is alarming, ”Mittal said.

Other experts such as Dr TK Joshi, adviser to the Minister of Health of the Indian government had also pointed out that scientific research testified that there was no impact of these radiations on human health. “It is important that citizens understand that electromagnetic radiation from mobile towers is strictly monitored and that evidence from credible sources has ruled out the possibility of health problems emanating from electromagnetic radiation,” Joshi noted.

During the workshop, it was emphasized that mobile services and wireless broadband access are necessary not only for the rapid growth and modernization of various sectors of the economy, but also for the success of government initiatives. keys related to education, health, finance, direct transfer of benefits. , e # KYC and other e-governance services. It was discussed that telecommunications towers were essential to provide mobile connectivity in all areas, including residential areas.

It was mentioned that after two decades of research, the World Health Organization’s EMF project had corroborated that there was no evidence to support the claim that exposure to low electromagnetic fields intensity is harmful to human health. WHO has studied over 25,000 articles and has come to the conclusion that there is no correlation between EMF emissions from mobile towers and their dangerous impact on human health.

It was mentioned that in India, EMF radiation standards are 10 times stricter than the limits prescribed by the International Commission on Non-Ionizing Radiation Protection (ICNIRP) and are recommended by (WHO). Similar awareness campaigns are also being organized in other states and recently they have also been organized in association with DoT Rajasthan.

Radiation from 5G mobile networks and 5G phones is highly unlikely to affect the health of a single individual, according to a report from Deloitte. However, if 5G education is to be effective in reducing popular fears, it must be compelling, consistent, and pervasive, and it must start now. A Deloitte consumer survey also found that a fifth or more adults in six of the 14 countries surveyed agreed with the statement: “I think there are health risks associated with 5G. “.

Deloitte predicts that in 2021, radiation from 5G mobile networks and 5G phones is highly unlikely to affect the health of any single individual, whether they are a 5G user, a user of any kind. other generation of mobile phones or anyone in the near a mobile network but not actually using a mobile device. There is also no link between the growth of COVID-19 infections and the deployment of 5G networks, according to Deloitte.