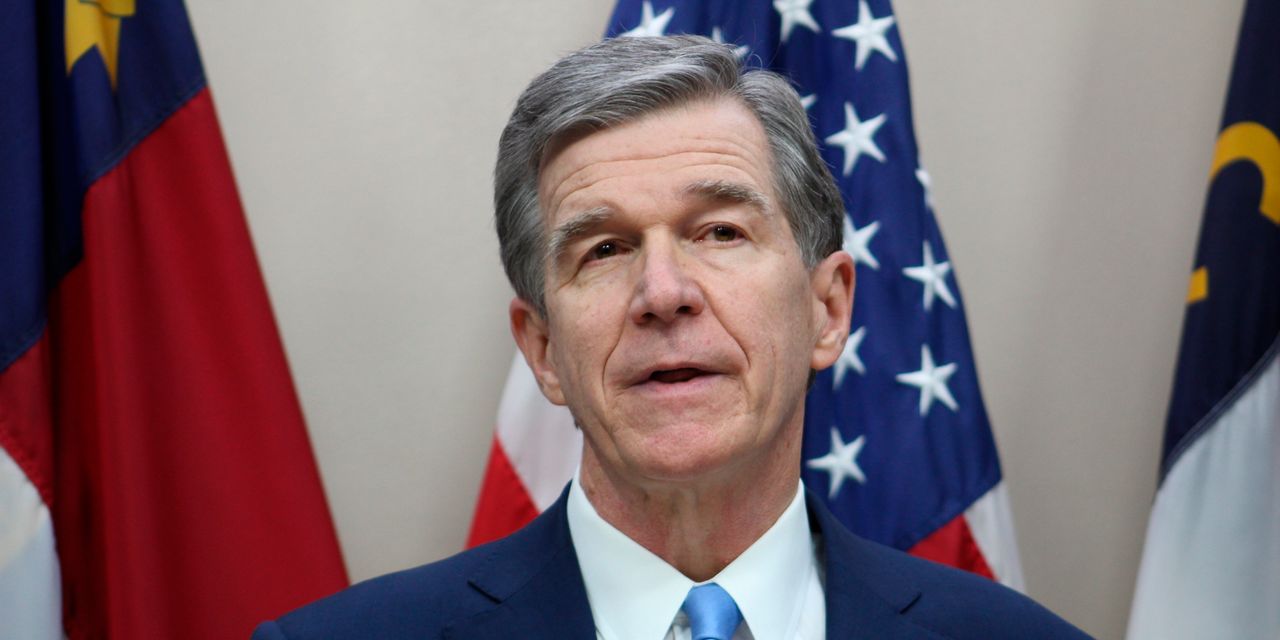 What is a good way to further erode American confidence in elections? The answer can be found in North Carolina, where Gov. Roy Cooper recently vetoed a bill banning private funding of public election administration. Such funding was rampant in 2020 – in North Carolina and across the country – and it likely benefited Democrats. Some states have already enacted a ban, and others are expected to follow before the 2022 midterm.

Governor Cooper vetoed a bill passed by the Republican legislature. Lawmakers were responding to the unprecedented 2020 phenomenon of individuals and organizations, typically from out of state, providing grants directly to state and local election officials. The money came from various sources, but by far the largest was the $ 400 million from Mark Zuckerberg, the founder of Facebook, and his wife, Priscilla Chan. Primarily channeled through the Center for Tech and Civic Life, the funding was distributed to approximately 2,500 counties in 47 states and the District of Columbia. The center described it as a way to ensure a “safe and reliable” vote in the midst of the pandemic, and although jurisdictions had to ask for the money, there was no oversight or accountability mechanism. once they had the funds in hand.