The suspect targeted businesses along I-35 South and was caught on surveillance cameras.

ROUND ROCK, Texas – Round Rock Police are investigating a series of break-ins that took place during Christmas week.

The suspect targeted businesses along I-35 South and was caught on surveillance cameras.

Round Rock Police said that between December 24 and 26, the suspect robbed three cash advance companies and a Burger King in Round Rock. All burglaries took place between midnight and 3 a.m.

The suspect removed a lower front window to get inside, then replaced it so as not to attract attention. 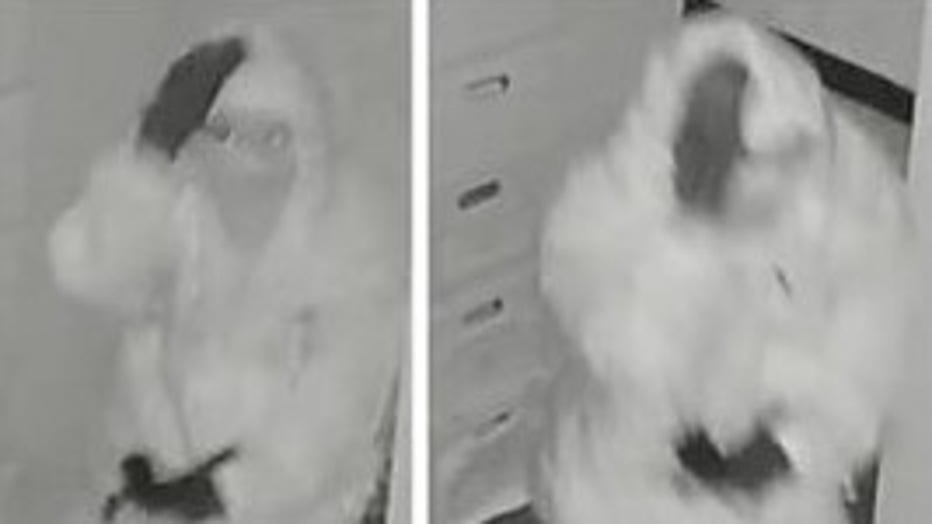 Round Rock Police said in at least one case the suspect removed a window and waited about an hour before entering to see if an alarm went off. 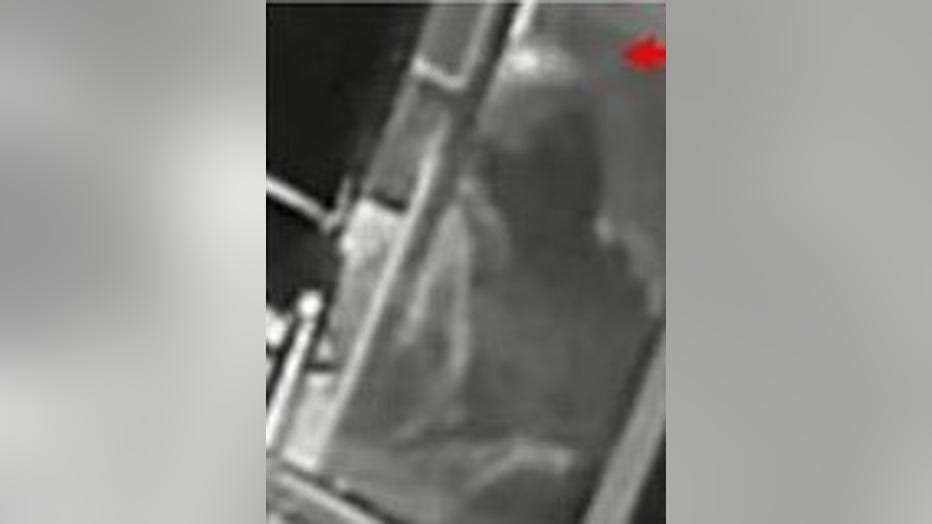 Round Rock police said the suspect was bald and covered his face with a dark bandana, and appeared to be sitting on the sidewalk outside the business in order to remove the window.

Anyone with information on these burglaries is asked to contact Det. Dallas Jennings at 512-218-7087.