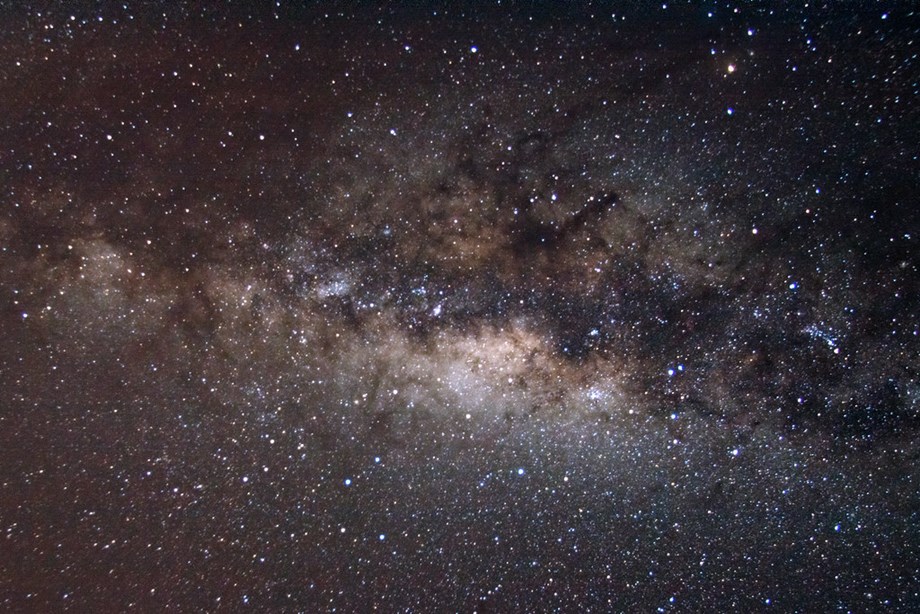 Researchers say they got the first clearer glimpse of the star-forming region called Westerlund 2, using NASA’s Stratospheric Observatory for Infrared Astronomy, or SOFIA. Located about 20,000 light years from Earth in the constellation Carina, Westerlund 2 is one of the brightest and most massive star-forming regions in the Milky Way.

In a blog post, NASA said that by using the German Receiver for Terahertz Frequency Astronomy (GREAT), in one of its advanced configurations called upGREAT, SOFIA’s FEEDBACK program enabled high-resolution information on Westerlund 2.

Bubbles of plasma and hot gases form and expand around regions of space where new stars✨ are born. We have identified one of these expanding bubbles in Westerlund 2, a region of star formation in the Milky Way 🌌. More>> https://t.co/ZDa6ifkK5w pic.twitter.com/vBabUAd3fa

According to the post, when massive stars start to form, they emit large amounts of protons, electrons and heavy atoms (collectively called stellar winds). In extreme cases, stellar winds can create bubbles of hot plasma and gas in surrounding clouds.

A postdoctoral researcher, Maitraiyee Tiwari, along with her team at the University of Maryland, have discovered that Westerlund 2 is surrounded by one of these expanding hot gas bubbles. They also identified the origin of this bubble, its size and the energy that drives its expansion.

The researchers also created a detailed image of Westerlund 2 by measuring the radiation emitted by the star cluster across the entire electromagnetic spectrum, from high-energy x-rays to low-energy radio waves.

Additionally, the team found evidence of new star formation in the envelope region of this bubble. According to their findings, the bubble burst about a million years ago, releasing hot plasma and slowing the expansion of its envelope. After another 200,000 to 300,000 years, however, another particularly bright star called the Wolf-Rayet star, developed at Westerlund 2, and its strong winds re-stimulated the bubble, causing the process of expansion and formation of stars to start over.