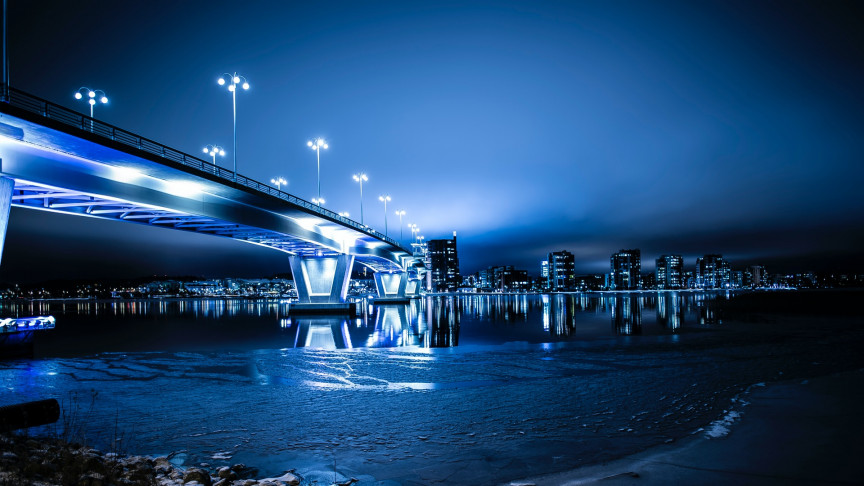 Wireless electricity is a 100-year-old dream that may well come true in the years to come. The advent of wireless charging, electric vehicles, 5G and the need for greater sustainability have led to a push for the development of fully operational wireless transmission technology in different parts of the world.

From America’s Wave Inc. to Japanese company Space Power Technologies and New Zealand energy start-up Emrod, a number of companies are currently working on wireless power transmission technology. Field tests have also started for some systems, and it will be interesting to see who comes first in this race to deliver an efficient, economical and viable wireless electricity solution.

The history and science behind wireless power transmission

Before getting into the various revolutionary initiatives regarding wireless electricity, it is important to understand its origin and the underlying concept behind this technology which makes it a reliable choice for future power needs.

In 1891, Serbo-American inventor Nikola Tesla designed the Tesla coil, a unique device that worked on the principle of electrical resonance and was able to transmit electricity wirelessly. However, the coil could only conduct electricity wirelessly over short distances, and due to its limited potential, it did not prove to be a practical application for wireless electricity transfer.

Tesla was still obsessed with his idea of ​​wireless power, so in the years that followed he worked on building a power station that could lead to high voltage. wireless power transmission (WPT). Through this experimentation, Tesla aimed to transmit messages wirelessly over long distances, using either a series of strategically positioned towers or a system of suspended balloons.

He built a wireless transmission station on Long Island (called the Tesla or Wardenclyffe Tower) which he said could demonstrate that long-range wireless transmission of electricity was possible. Unfortunately, investor JP Morgan refused to provide more funds for his experiments, and the project was closed in 1906 and then demolished.

Nikola Tesla may have died in 1943 with his dream of unfinished wireless electricity, but over the past 100 years a number of experiences and studies prove that the genius inventor may have been on the right track in his approach of using earth instead of wires as a means of wireless power transmission.

Today, various methods of wireless power transmission are under development and research is underway to implement them on a large scale:

This is a promising method which involves the use of solar satellites placed in high earth orbit. The satellite would convert sunlight into energy; this energy is made up of microwaves. These microwave signals would then be transmitted to an antenna on the ground or to a main station in the network.

From there, the signals would be transferred to a base station in the network, which would convert the microwaves into direct current. At the grid station, the electricity would also be converted into energy packets, similar to Internet data packets, which would be transmitted to individual homes and stored in an energy receiver.

In this method, microwave radiation is transformed into DC electrical energy using a microwave receiver and a DC rectifier. The highest efficiency achieved with microwave power transmission was 84%, which was recorded in 1975, by a team in Japan, but systems with higher power output had lower efficiencies. The next goal would be to achieve high efficiency energy transfer over long distances.

Research published in August 2021 at the University of Tsukuba, Japan, reveals that high-energy microwave radiation can act as an efficient wireless power source to launch rockets into space. When a rocket is sent into space, fuel is about 90% of its weight, this charge can be removed through the use of this microwave-based wireless energy technology.

The the most efficient DC-laser converters have been shown to be semiconductor laser diodes like those used commercially in fiber optic and free space laser communication. Laser transmission enables a photovoltaic receiver to receive laser beams and generate electrical energy from them. The merit of laser based power transmission is that laser beams can be controlled more easily for long range wireless electrical transmission.

Wireless power is no longer a dream for New Zealand

Energy start-up Emrod will soon be testing a prototype wireless energy infrastructure setup in New Zealand. If the test is successful, it would be a big boost to the New Zealand government’s plans to implement wireless power transmission across the country.

Emrod has designed a unique tele-energy technology that uses a wireless network of antennas and rectennas (rectifier antennas) carrying energy in the form of long-range electromagnetic waves from one point to another. At first, electricity is conducted through antennas in the form of a non-ionizing beam, having a frequency equivalent to radio waves.

According to the company, “A low-power laser safety curtain ensures that the transmitting beam stops immediately before a transient object (such as a bird or a helicopter) can reach the main beam, ensuring that it never hits nothing but clean air “.

Emrod claims that this technology is well suited to the mountainous terrain of New Zealand and can withstand the varying weather conditions of the region. Rectenna-based wireless power transfer technology is also seen as a boon for areas where traditional power grids cannot be installed due to financial or geographic restrictions.

While the project is backed by the New Zealand government, Emrod CEO Greg Kushnir predicts that people could oppose wireless electricity in the same way they are skeptical of 5G technology. . He believes the real challenge associated with this project is to assure people that Emrod’s wireless electricity does not generate harmful radiation.

Emrod also has an office in Boston, and there is a strong possibility that the company’s next wireless power project will take place in the United States.

Some other revolutionary initiatives for wireless power transmission

The new decade of the 21st century demands clean and limitless energy solutions. Cordless electricity, which is a great alternative to traditional energy sources, has the potential to revolutionize the clean energy sector. This is also the reason why so many interesting developments are taking place in the WPT segment:

Along with IoT and AI, wireless power transmission is also an inevitable technological development that humanity would experience to a whole new level in the years to come.